Cancelled Flights, Long Delays, why bother. We think driving holidays are the future. You get to see more of the country, sample the culture and most importantly drive some amazing roads.

GC Motors have put together what we think are the best driving holidays across Europe and some helpful tips to get you along your way.

7) Best of the Moors, Yorkshire 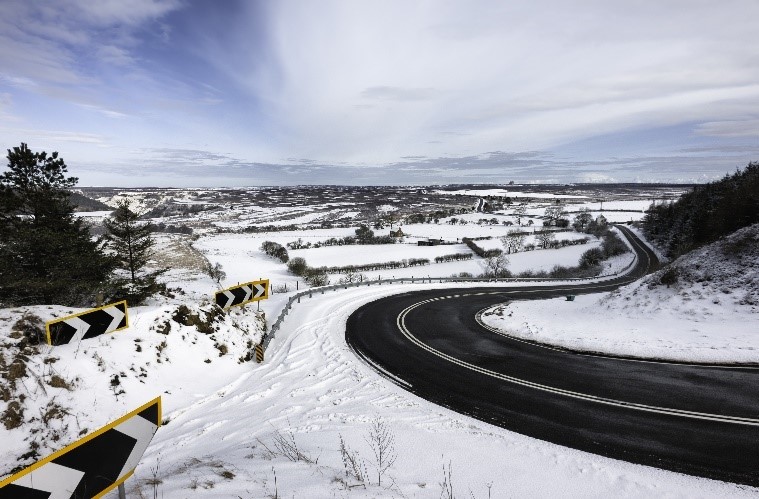 Starting the list in our local Yorkshire, the best of the moors is a 42 mile road trip which is best done over 2 days. Taking in dense forests, heather moorlands and quaint countryside villages and pubs.  Starting out from the market town of Helmsley and finishing in coastal village of Staithes, its only short but with a stop off at a B&B on route or a dart into Dalby Forest for a walk it is the perfect weekend getaway.

Fancy a longer drive? Start your route in Stokesley, taking the B1257 the "Valley Road" down to Helmsley then pick up the A170 before turning off on to the A169. Making this route 53.7 miles of driving heaven.

Did You Know: The beautiful Village of Goathland is home to many TV and Film Classics such as Heartbeat and the station in Harry Potter.

Taking in part of the Wild Atlantic Way. Our “highlights” route starts in Galway and winds up to Connemara National Park before following the coast to Killary Fjord. Taking in the breath-taking Achill Island with its blow holes and the highest cliffs in Ireland, it finishes in Ballina.

Taking in sandy beaches such as Keem Bay and ancient stone villages, Seafood, Achill Lamb and rustic homely stays is on the menu on this tour. 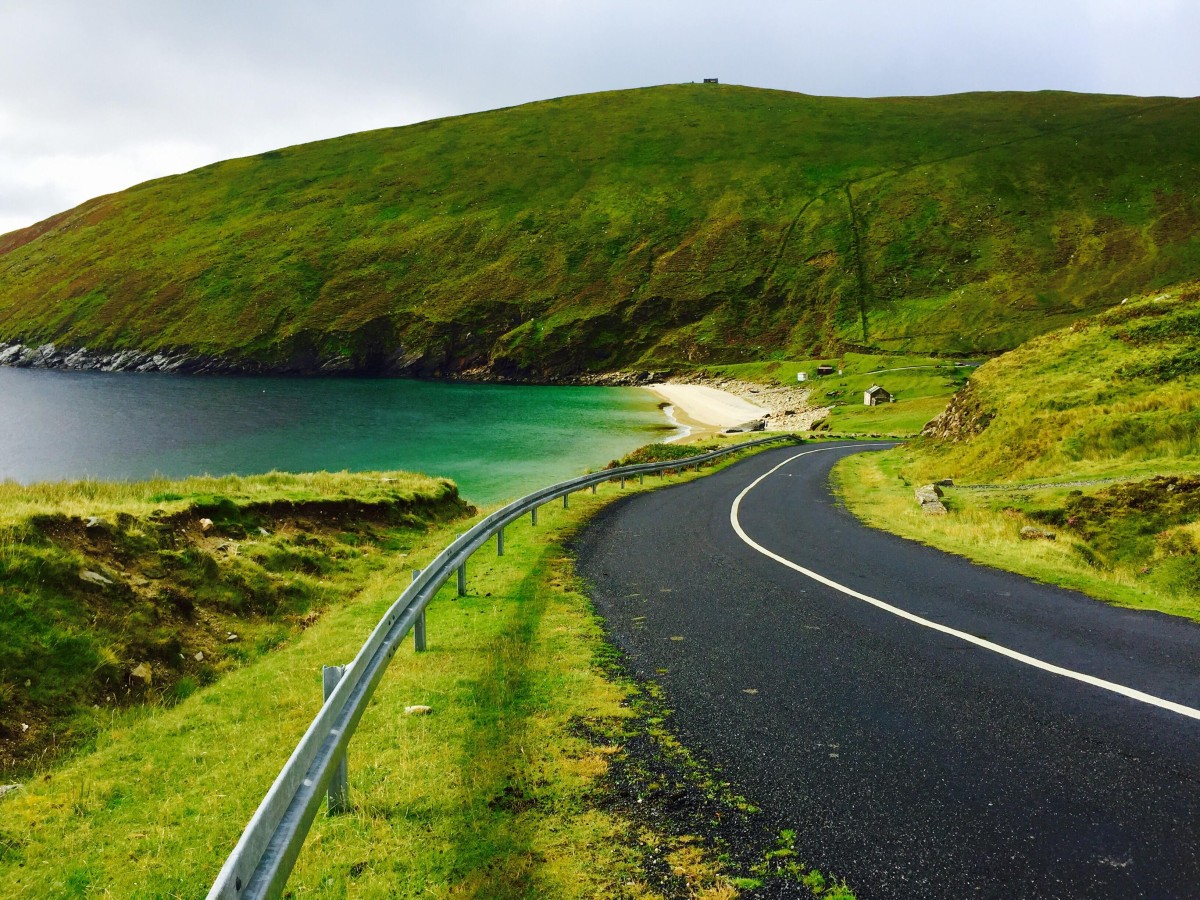 Did You Know: The north-east face of Achill Island features almost perpendicular cliffs “said to be the highest sea cliffs in Europe” at 2,000ft

Great for a multiday trip, leaving from Bridgewater and ending in Newquay, this coastal behemoth is one of Britain's most loved roads. Zigzagging its way from north Devon down to Newquay, Cornwall. It is a jaw-dropping, beach skipping, view delivering route which really cements there is no need to leave the UK. What even is the French Riviera? 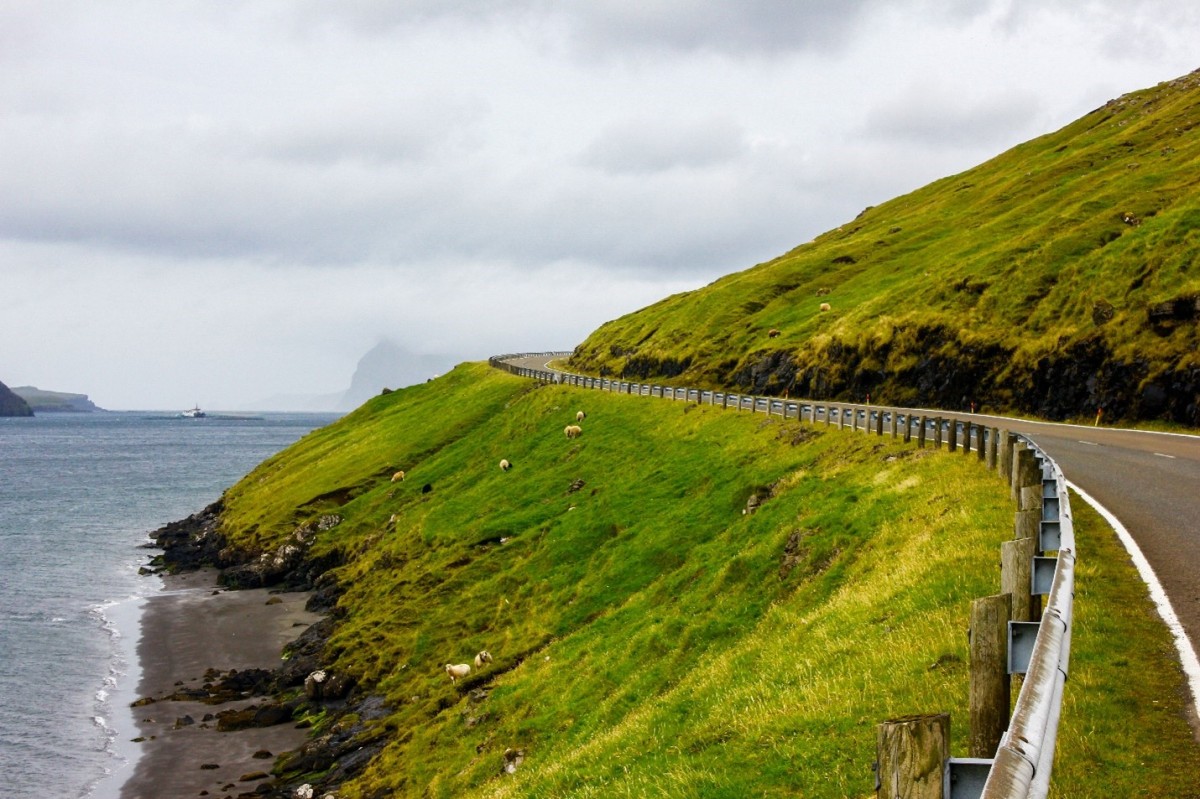 Taking it steady? Why not drop into Tintagel Castle the supposed birthplace of King Arthur, take in the natural beauty of St Nectan's Glen waterfalls and then finish it off with a trip to the Museum of Witchcraft & Magic before heading to the Widemouth Bay beach for some safe swimming and the fantastic sunset.

A true classic, heading out from Bordeaux to the Cap Ferret Peninsula, with its sandy beaches and oyster shacks. The route then dives down to the chic Biarritz, possibly the most sophisticated surf jaunt on the planet. It then passes into Spain and through the gastronomic powerhouse of San Sebastian, before ending in Bilbao.

Did you know: San Sebastian has more Michelin Stars per square metre [CP1] then any other city in the world. 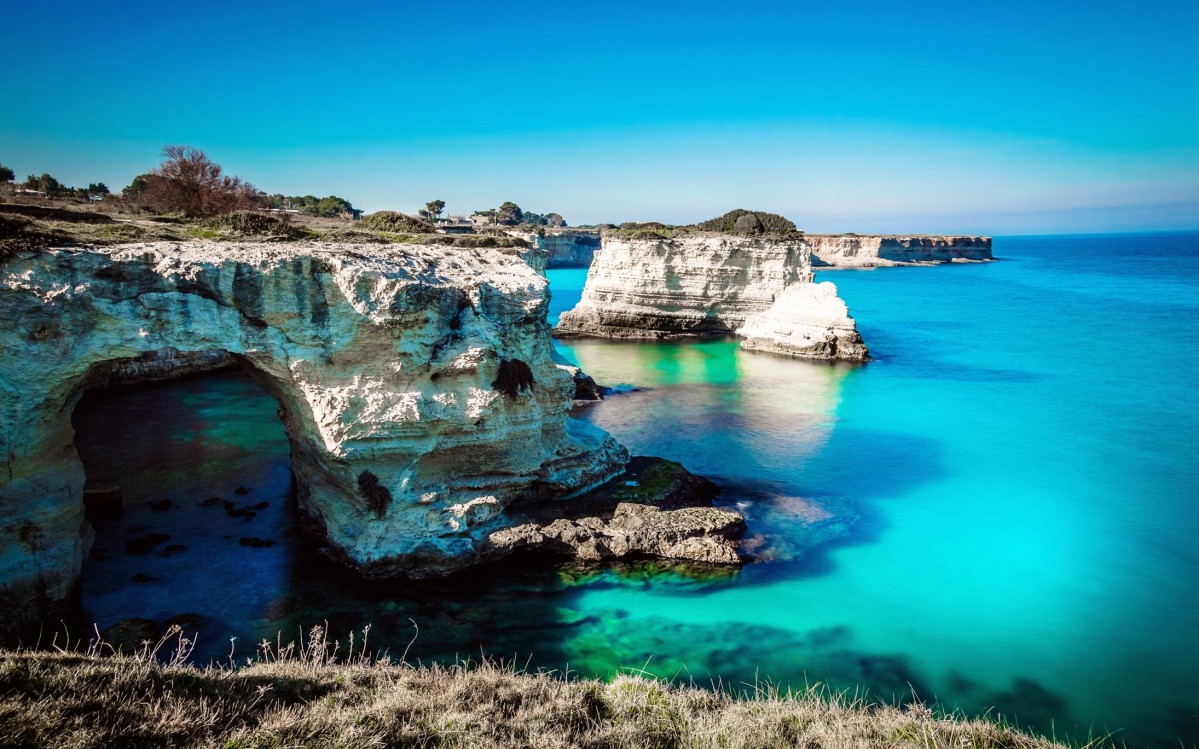 Not your classic Italian road trip, but even better for it. This trip takes in the “heel” of Italy, you could say its Italy’s answer to Cornwall but rather than cider and pasties, it’s olives & great wine. Salento is full of coastal roads as they circumnavigate the heel. Setting out from Bari, it winds its way past steeple limestone cliffs, rocky bays and sublime sandy beaches on the west coast, ending in Taranto. Greek influence in Salento is hard to escape, it’s the perfect road trip for those looking for something a little different from Italy.

Did you know: Salento has a deep history of wine production that dates back to about 6th century B.C 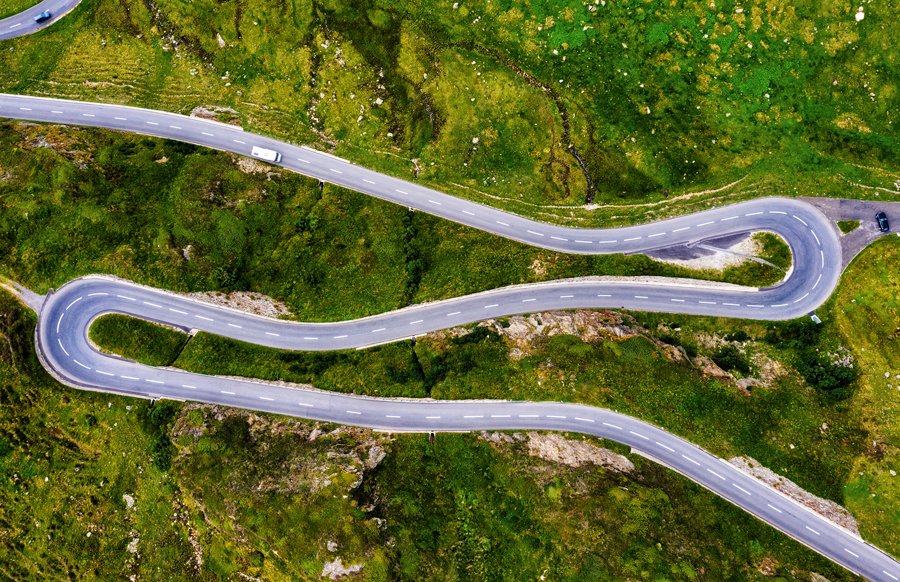 Is it even a list of driving holidays without an alpine pass? This stunning route delivers two-fold, with both the Gotthard and the Oberalp Passes converging on the ski resort of Andermatt.

Turn your Sat nav off and head up The Gotthard Pass as it rises up in a series of steep hairpins, (it’s a different class of driving) then the new modern tunnel.

In Andermatt make sure to visit the Teufelsbrücke bridge.

The Oberalp Pass is a stunner, 7 miles of steep winding roads up to the awe-inspiring Lake Toma, the birthplace of the epic river Rhine.

Did you know: the Teufelsbrücke bridge was originally built by the devil.

Forming a loop around the Northern Highlands, this 516-mile route is the UK's answer to some of Europe’s greatest grand tours. Starting and ending in Inverness, you will take in both stunning coastal roads, the twists of mountain passes and the relaxing feel of the straight stretches. 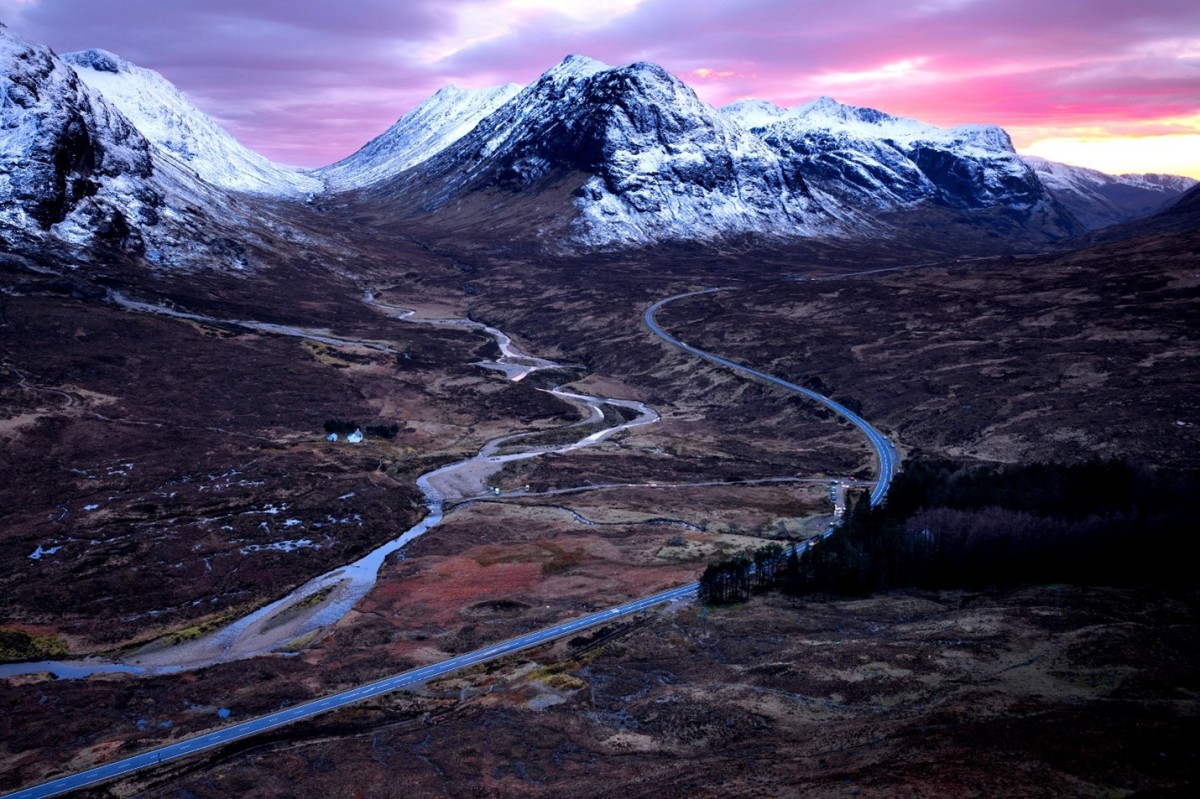 Best done over a week, this is the longest on our list and is best when you stop to take in the joys the area has to offer, whether that be hiking, golf, heritage sites, museums, beaches, whisky tours or some of the finest seafood the UK has to offer.